Google services and other third party apps also drain the battery. If your smartphone battery discharges too fast, check the information regarding the battery on your smartphone. Battery draining information will guide you about the most battery consuming app. Some android phones do not have built-in functions to show battery health. They just show the battery consuming apps. You can follow Settings>Device/Power>Battery to see the list of battery draining apps.

Why does my battery drain even when not in use?

Some of the applications run constantly in the background like WhatsApp, clock, alarm, and many others mostly using apps. They drain the battery to remain functional. If your mobile data is on, it also drains the battery very quickly, and the apps working with this data also enhances the consumption of the battery.

Should I keep the battery saver on?

How do I revive my Samsung battery?

Why are batteries dead even if we don’t use them?

As we know, there are two types of charges/ions in a battery, negative on the anode and positive on the cathode. When the battery is regularly charged and used, the flow of the ions reverses in the battery. With the passage of time, the cathode deteriorates, and outcomes in the form of battery capacity reduction.

Should I replace the battery or get a new phone?

Some of the smartphone parts are very considerable for the device’s lifespan. The battery is that common part of a phone that can be either a life of your phone or a curse for your phone. Repaired batteries have less life than replaced ones, it also degrades the phone’s life. Batteries can survive almost two years before performance degradation.

When should I do Samsung Battery replacement?

Li-ion batteries have a limited life period, when its charge cycle reaches 500-cycle, its performance time begins decreasing regardless of the usage of the device. It does not matter how carefully you use your phone.  Li-ion battery issues include overheating, less lifetime, hazardous like a toxin, causing an explosion, charging, and discharging problems. So you have to replace the battery when its performance starts to degrade.

Here are some battery warnings that gestures to replace it: 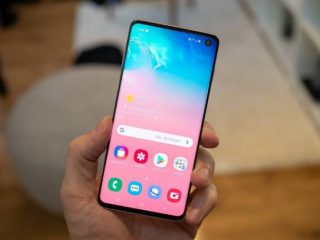 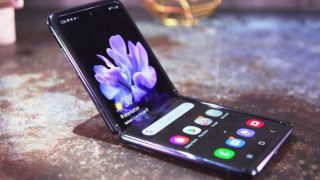